Olive oil, a big part of the Greek tradition

You are here:
Sustainable livingTraditional farming 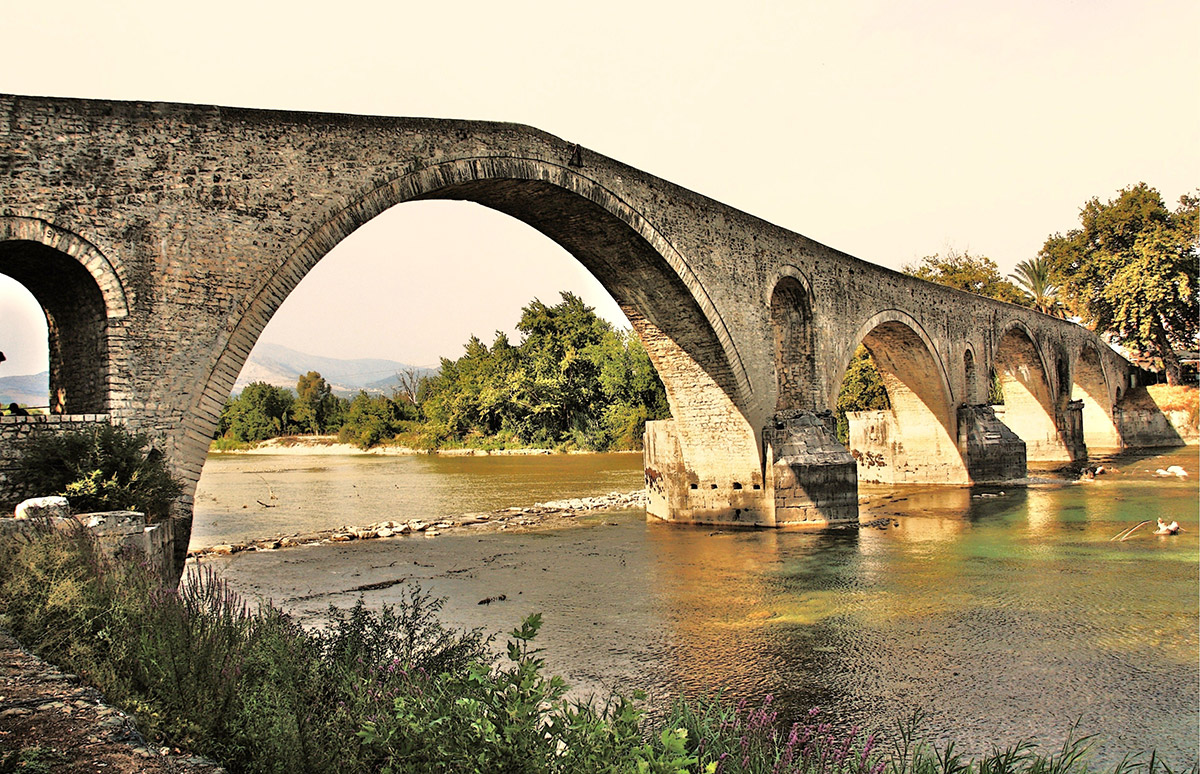 Olive oil is the main product, obtained from olives, the traditional perennial tree crop of the Mediterranean Basin. It is the pure extract of the olive fruits, full of aromas and subtle flavors, with a great range of characteristics, depending on the different varieties, cultivation practices, and the unique Mediterranean climate.

Olive tree has been a great part of Greek history and tradition from the ancient times. In ancient Greece olive oil was used to produce both medicine and cosmetics: Hippocrates called it “the great healer” and Homer “liquid gold”, while Galen praised it for its positive effects on health.

Wild olives have been collected since the Neolithic period, but the first domestic cultivation began, most probably, in Crete, and specifically during the Minoan period (3000-1000 BC). In fact, no other fruit bearing tree has ever been praised as much as the olive tree. It has been the symbol of peace, wisdom, fertility, and victory to this day.

Nowadays, olive has been the main crop cultivated in Greece, numbering 11.6 million acres with over 170 million trees. The olives of 81% of cultivated olive trees head to olive mills to be extracted for oil, while the remaining 19% ends up being used for consumption as table olives. In spite of the crop extent in Greece, Greek farmers struggle daily in order to keep producing quality olive oil and preserve their traditional orchards, due to high production costs, lack of labor, and competition with bigger olive producer countries such as Italy and Spain.

These are exactly the issues MyElia aims to eliminate; to help sustain Greek traditional olive orchards, and help olive farmers bring out their high-quality products by the use of digital technology. We want to become the means of a more sustainable way of production, and at the same time to give customers the opportunity to taste unique, traceable, Greek olive oil.

Come aboard, and become part of the Greek tradition.

This website uses cookies to improve your experience while you navigate through the website. Out of these cookies, the cookies that are categorized as necessary are stored on your browser as they are essential for the working of basic functionalities of the website. We also use third-party cookies that help us analyze and understand how you use this website. These cookies will be stored in your browser only with your consent. You also have the option to opt-out of these cookies. But opting out of some of these cookies may have an effect on your browsing experience.
Necessary Always Enabled
Necessary cookies are absolutely essential for the website to function properly. This category only includes cookies that ensures basic functionalities and security features of the website. These cookies do not store any personal information.
Non-necessary
Any cookies that may not be particularly necessary for the website to function and is used specifically to collect user personal data via analytics, ads, other embedded contents are termed as non-necessary cookies. It is mandatory to procure user consent prior to running these cookies on your website.
SAVE & ACCEPT